Explore Outside the Lines

Whether you’re vacationing, passing through, or looking for fun and relaxation, you are invited to ‘Explore Outside the Lines’ in and around Douglasville, Georgia! Enjoy over 8,000 acres of recreational amenities less than 30 minutes west of Atlanta. 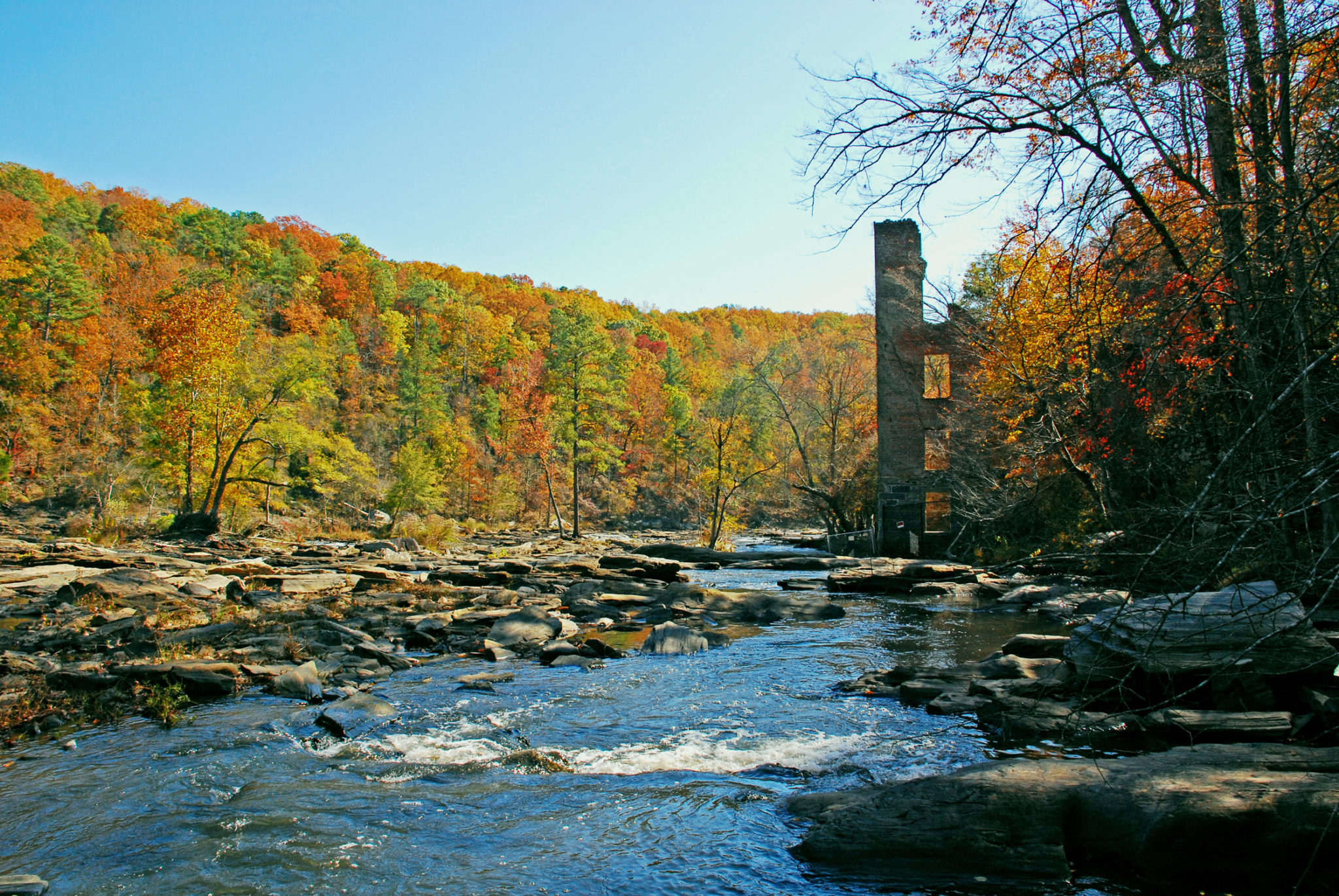 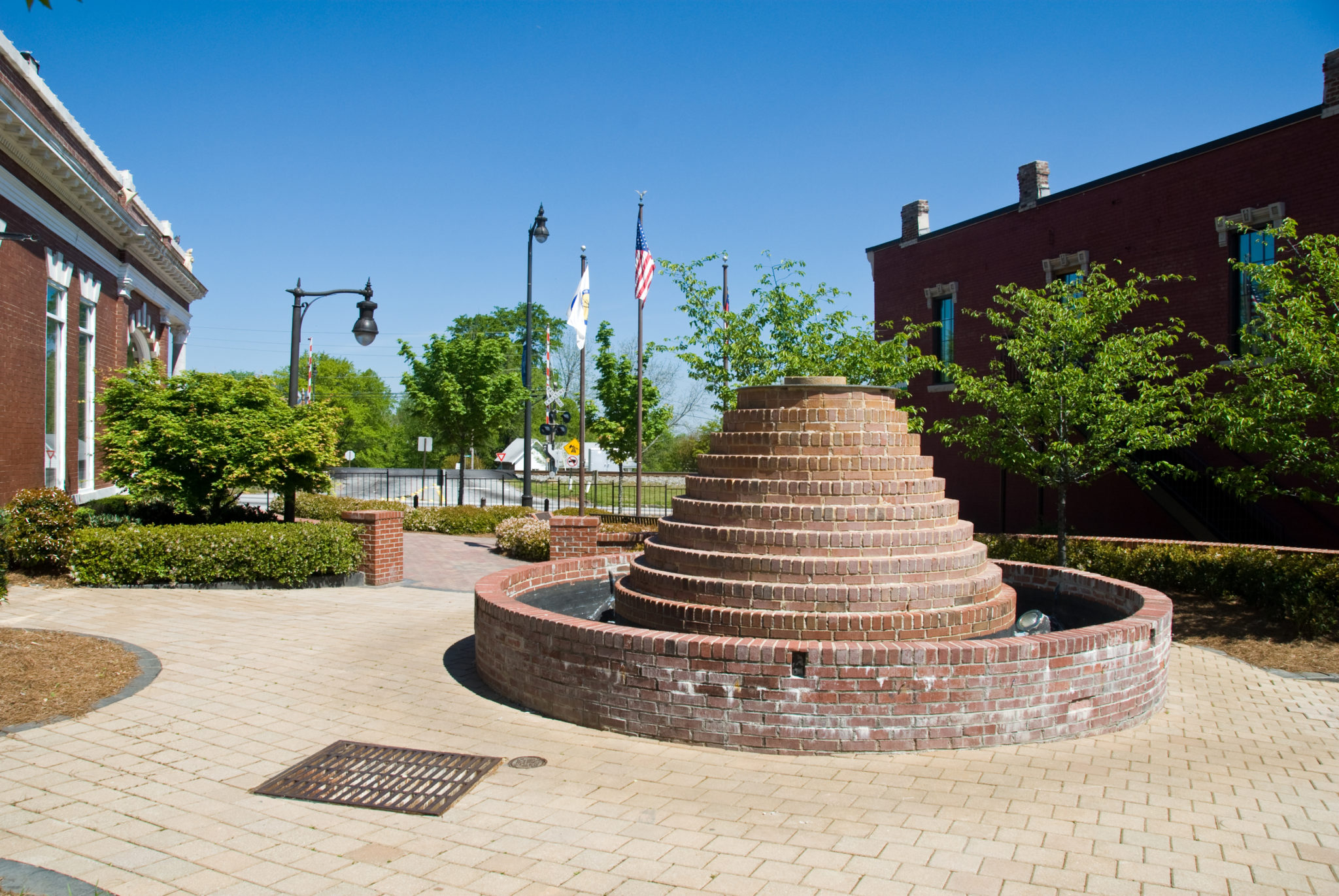 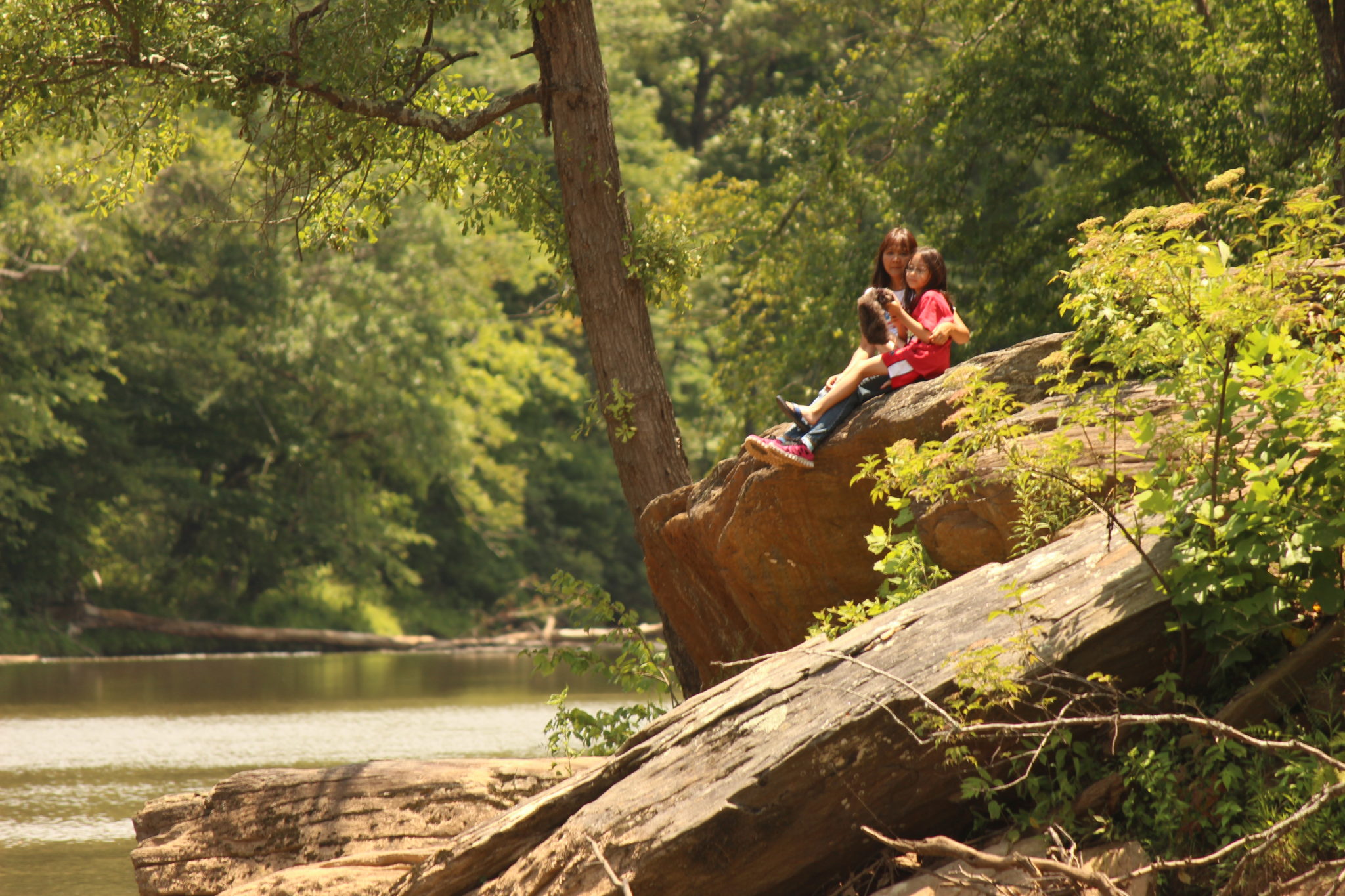 One of the area’s most popular sites is Sweetwater Creek State Park. It boasts beautifully preserved hiking trails, fishing docks, a 215-acre lake, and much more. At some points, the creek produces 120-foot high waterfalls and a mile-long stretch of rapids for kayaking. Feel free to stay the night at the park’s campgrounds or experience the onsite yurts.

Don’t forget to hop on the Douglas County Film Trail! For movie buffs, did you know “The Hunger Games” starring Jennifer Lawrence was filmed at Sweetwater Creek State Park? More than 700 movie and television productions have been filmed in or near Douglasville, GA. By taking the self-guided Douglas County Film Trail tour, you can visit previously used filming sites that you may recognize from your favorite television and movie productions, like “Stranger Things,” “The Walking Dead,” “The Founder,” and others! 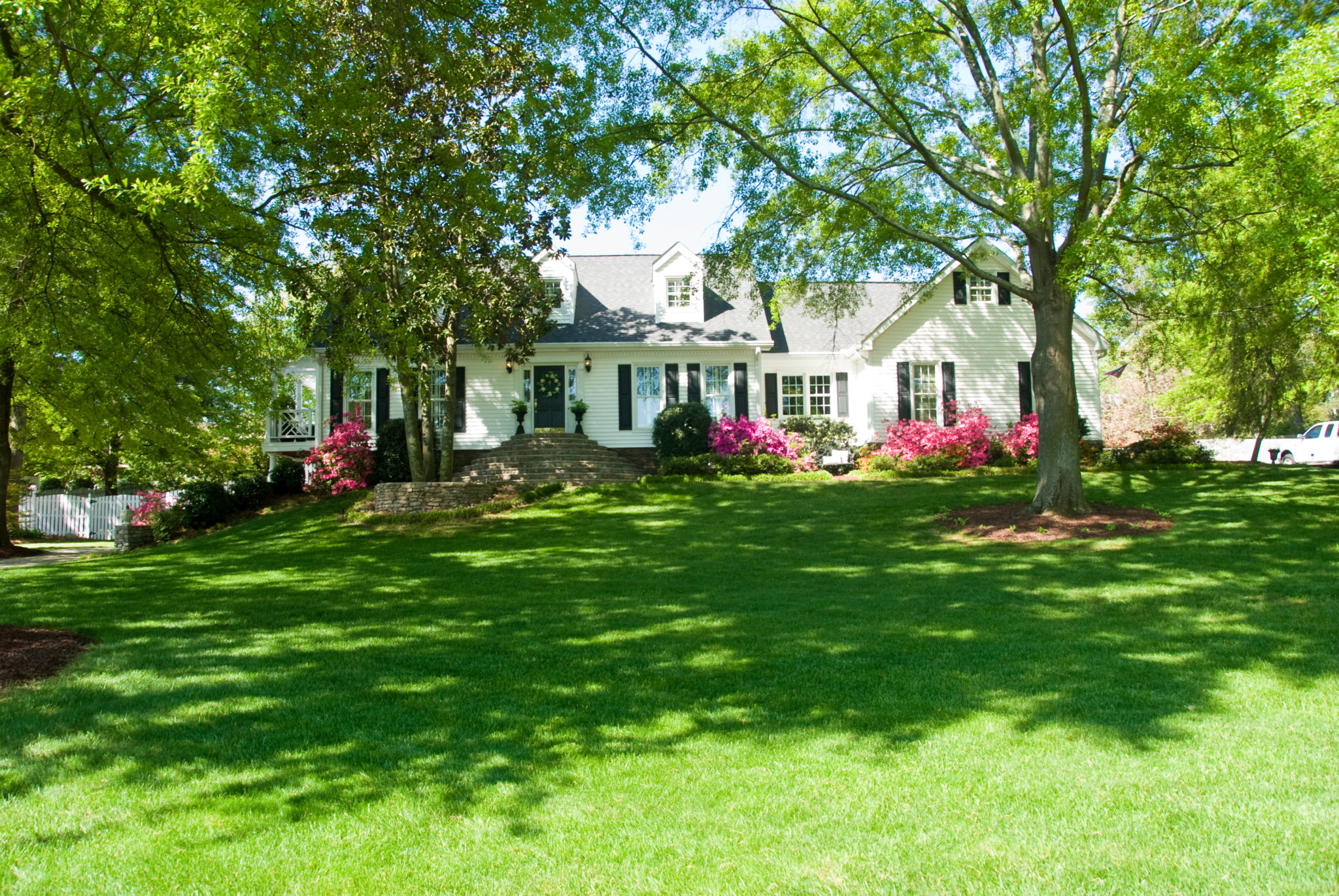 If you’re looking for a more secluded getaway, Foxhall Resort is a celebrated estate on 1,100 acres of sprawling countryside around 15 miles outside of Douglasville, a playground of luxe lodging, farm-to-table cuisine, and year-round outdoor activities. Their onsite Paddock Restaurant serves seasonal cuisine with ingredients from North Georgia farms.

Foxhall Resort is home to one of the world’s premier Beretta sporting clay courses, as well as 16 freshwater lakes for trophy bass fishing, kayaking, paddle boarding, canoeing, and miles of forests and rolling hillsides. All gear for outdoors activities are onsite.

Chapel Hills is known for its signature double green on which golfers can complete both the front and back nines. Undulating double greens on holes 9 and 18 are some of the best kept and fastest in the area.

Rated one of the Top Ten golf courses in Georgia, the front nine challenges a golfer’s ability to control their shots, while the wide open spaces of the back nine let you can open up your game and go for your best drive.

West Pines is the single best golfing value in metro Atlanta. The course features four sets of tees to ensure an enjoyable experience for golfers of all skill levels, a full practice range and putting green.