DO IT: Hiking - Perimeter Trail 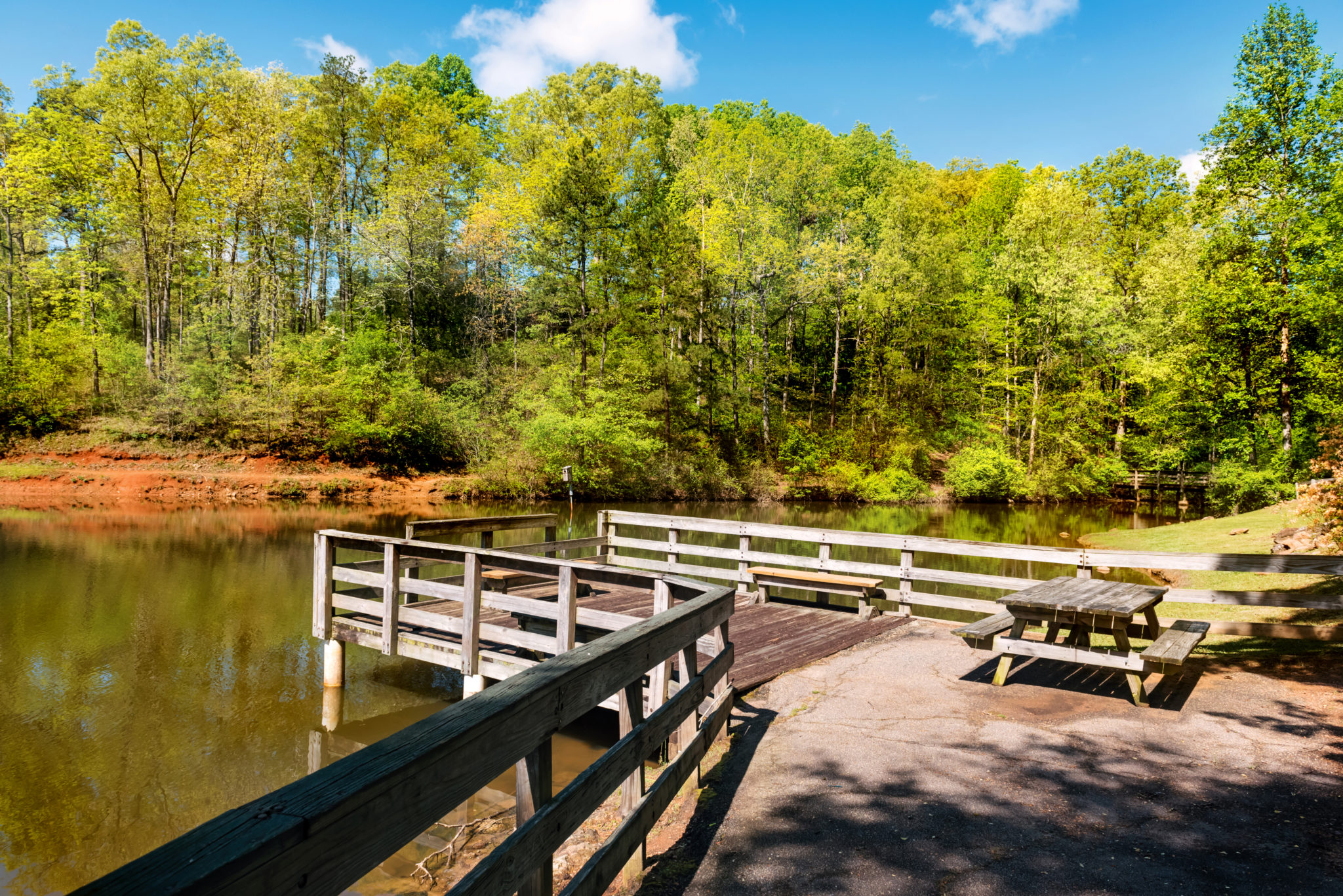 Victoria Bryant State Park has been referred to as one of Georgia’s best kept secrets. Tucked in the foothills of the Blue Ridge Mountains, the park is 475-acres with a stream winding through it. From a short nature trail to a longer trek through hardwoods and over creeks, hikers of all skill level will find a trail to fit their speed, all with only moderate changes in elevation.

The park as two fishing ponds, one of which is wheelchair accessible. Other features include the18-hole Highland Walk Golf Course, camping, playgrounds, a visitor center, and a swimming pool (open seasonally).

The park’s trail system is entirely interconnected, and all are both hiking and biking, except for Victoria’s Path.

The trail follows the park boundary, creating a large loop great for biking and hiking. Anglers also frequent the trail as the park’s two fishing ponds can be found just off the path. Near the first fishing pond there is an observation deck that is accessible by wheelchair. From this point, the path runs next to the golf course and crosses the cart path several times.

The Perimeter Trail intersects with the Broad River Trail shortly after the path parts from the golf course. Continue south to stay on the Perimeter Trail. Halfway down the southern side of the Perimeter loop is a second observation deck, which is a great place for bird watching.

Just before the official end of Perimeter Trail, which is a parking lot, is the second fishpond. To complete the Perimeter Trail loop, move across the paved parking lot, down to the level of Rice Creek via a step down, and across a foot bridge and a few more parking lots to reach the trailhead where the loop began. 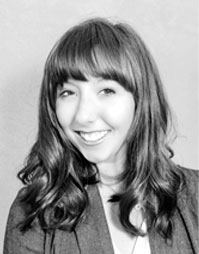